To satisfy your stare reflex urges–here’s a brilliant UnCover Monday post for St. Paddy’s Day! It’s like Christmas in March with some of these lovelies that were submitted in December. Unfortunately I couldn’t get all of the covers posted in December so, here they are. 🙂

Enjoy awesome cover art and the super authors, publishers and artists who made them possible for you to gaze upon this month and each month. It would be great if you leave a comment letting everyone know what you think about them and maybe even check out a few author links to meet those behind the books. Or just say hi. Don’t forget to tell your friends to stop by so they can appreciate some greatness too!

UnCover Mondays on The Ranch!!! This feature is only to highlight the authors and artists (though if you see one you want to buy I’m sure the authors won’t mind 😆 ). Enjoy this months’ covers to ogle and explore. If there is one provided, you can follow the artist links by clicking on the name, if there’s an artist link provided, to learn more about the amazing creators of these beautiful covers. If I have it, I link the cover to the artist, otherwise, it’s linked to the author. I think they deserve fair mention since they helped create the book! I wish everyone a fabulous new year in 2014!

I’ve added a heat level rating for covers, one through five scale, for your benefit. If there’s anything else you’d like to know about covers being revealed here, please don’t hesitate to let me know. You can leave it either in a comment or by my contact page https://calisarhose.com/say-hey/ with what you’d like to know. 🙂

American privateer, Captain Jack isn’t really an American, but heir to a viscountcy. When his father dies, he leaves everything not entailed with the estate to his worthless cousin. Jack’s only hope of inheriting his mother’s ancestral home and honoring her dying wish is to marry and produce an heir before his thirty-fifth birthday—in five months. And he doesn’t have a single prospect.

Pregnant and unwed, Abigale Halsey is sent by her father to an Anglican convent until he can find a family to adopt his grandchild or a husband for his daughter. Abby has other plans, but they go awry when she goes into labor early and her rescuer, a pirate captain turned lord, insists on marrying her.

Is Jack too much like his jealous, unforgiving father? Can Abby overcome her fear of men and have a real marriage? Or will she never be anything more than the unwanted wife of a Slightly Noble Viscount? 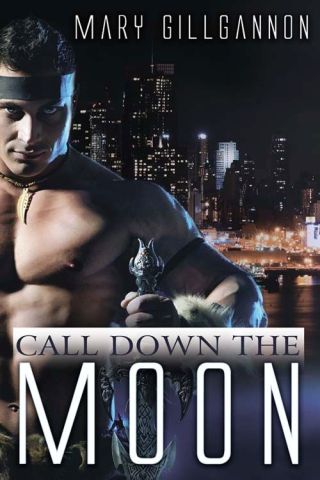 In the ninth-century, Irish warrior Connar fell hopelessly in love with Aisling, one of the Nine Sisters, a group of priestesses skilled in healing. When Aisling came to a tragic end, he used magic to travel to the future to reunite with her. But someone has followed Connar from the past, and they are determined to keep Allison and Connar apart. As Allison struggles with terrifying visions, she must learn to trust in a love that transcends even death. 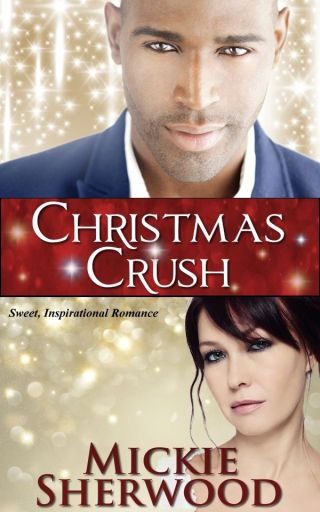 Although Ashley Wagner feels more like Scrooge than Santa, she keeps her promise and accompanies her sister back home for a Christmas wedding. Her three-day weekend is off to a rocky start, thanks to the unexpected run-in with her womanizing ex-husband, and his very pregnant new wife. She manages to get away with her dignity intact, but later, with old wounds ripped open, the professional crisis manager ends up in the middle of her own life-altering predicament.

Then, sports journalist Craig Johnston, wheels to her rescue.

Will Ashley spend Christmas brooding over bitter memories? Or will Craig, a dynamic paraplegic, present the deserving divorcée with a gift she can’t resist?

Title: Christmas on the Strand

Winter on Galveston Island is a bevy of all types of weather. From gusty winds, Savanna Burke refers to as Male Gales, to a mixture of sleet, ice and once in a great while, snow. This winter, Savanna’s found the island winds are bringing change, for her and for Terence Whittaker, Galveston Island’s well-known clairvoyant.
Come visit Galveston Island with Savanna during Christmas and find the wonder of Christmas on the Strand.
Christmas on the Strand is the prequel to a series of cozy stories titled Southern Breezes. All the stories are set on Galveston Island, sharing the lives of a group of people who visited the island when they were young and have returned to claim it as their permanent home.

Monica Mitchell flies all the way from Boston to Athens, Greece, not to get a tan but a very specific job. Because besides an MBA, this twenty-four-year old has a mission: to prove to Alex Argiros, the gorgeous Greek magnate, that she has now grown out of the habit of flashing her underwear and looking like a zombie flick castoff … in the presence of hundreds.

The catch? She has to hide who she is. Thankfully, not having seen him since her early teens helps, and soon she gets all she wants and so much more. Not only does Alex not connect his highly qualified new assistant to the disaster magnate of his distant past, but apart from his admiration, he also offers her his heart.

Now, Monica has a new mission: to keep it forever. But first she has to come clean before he finds out her connection to the bane of his existence. Because if he does, he’ll rightfully assume she plays the part of the Trojan Horse, and then he’ll shed the sleek businessman exterior, letting his hot-blooded Greek nature take over.

She knows he could destroy her.

She knows, yet she needs just a little longer to savor his searing kisses…

Moira Brody knows Paul Webster better than he knows himself. But neither one of them know that he as in love with her as she is with him. These lifelong friends will have to look at each other with fresh eyes and brave hearts. Moira will take an epic leap of faith and Paul will take the ultimate risk–again. They’ll come full-circle, but there will be plenty of collateral damage along the way. And even the single-digit temperatures and snowcapped peaks of the Lake Tahoe winter are no match for their long-bridled desire. 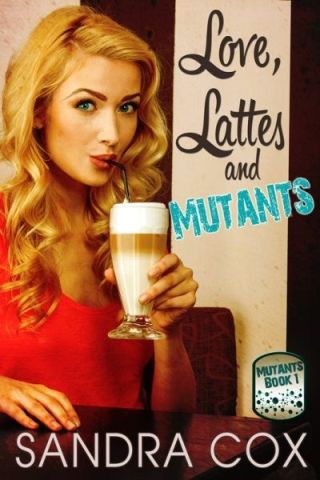 Like most seventeen-year-olds, Piper Dunn wants to blend in with the crowd. Having a blowhole is a definite handicap. A product of a lab-engineered mother with dolphin DNA, Piper spends her school days hiding her brilliant ocean-colored eyes and sea siren voice behind baggy clothing and ugly glasses. When Tyler, the new boy in school, zeroes in on her, ignoring every other girl vying for his attention, no one, including Piper, understands why…

Then Piper is captured on one of her secret missions rescuing endangered sea creatures and ends up in the same test center where her mother was engineered. There she discovers she isn’t the only one of her kind. Joel is someone she doesn’t have to hide from, and she finds herself drawn to the dolph-boy who shares her secrets. Talking to him is almost as easy as escaping from the lab. Deciding which boy has captured her heart is another story…

If love isn’t worth fighting for, what is?

Love Howard has more than a knack for matchmaking. Born from a forbidden passion and a twelve-hundred-year-old promise, she and her sisters can literally see true love. And while Love has no problem bringing other couples together, her own romantic life could use a little help.

Danton DeAngelo has always been well grounded in reality. So it throws him for no small loop when the woman he’s fallen for believes that she’s been reincarnated eleven times and can actually see true love.

Now Danton is faced with the biggest decision of his life. Accept Love for who she really is, or walk away from her forever.

After three thousand years as a mummy, Dawn awakened to a dangerous new reality where science and the supernatural collide. Her only ally is Jake Maxwell, a mysterious grad student with an unusual talent for evading bad guys. Dawn’s resurrection spells trouble and power for the scientists responsible, and they have no intention of letting her go without a fight. But as she flees with Jake, a shocking revelation about her newfound life rocks them both. While their enemies close in, they discover a fiery passion—and a bond deeper and stronger than time itself. But can they outrun the past before their future is shattered?

“Where do Christmas lights come from?”

Those tiny bulbs of color that burn on a Christmas tree,

Or outside a house to shine in the night.

Does anyone really know where they originate?

What if someone told you

They weren’t intended for Christmas at all,

But really for a miracle?

That they were for love, a desperate idea, to light a boy’s way home?

In that case, you must have some questions.

What boy? What love?

Have a seat. Allow me to tell you a story.

† Special Note: Some covers might suggest more heat than the actual content of that book. Please take note of the heat level rate on those.